I am actually totally new to murals.  I only got an idea about it after I've seen one from a Korean Tele Novela that I'm watching from  TV.  Out of curiosity, I tried to search more on this mural thing.

A mural is actually an art work placed on a wall.  It is either applied directly or through painting.  It's usually being done on a large surface.  Mural on walls is another good alternative in decorating your bed rooms or even living rooms.  It works well on kids room, too.  For some who finds having mural paintings on walls a tedious task and requires a longer time to be completed, an easy alternative would be the wall paper murals which can be purchased online and applied directly...fast and easy.


Here are few samples from www.muralsdirect.co.uk : 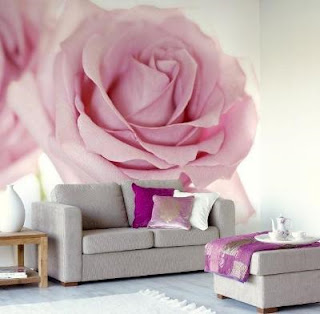 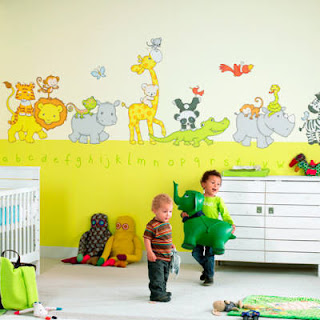 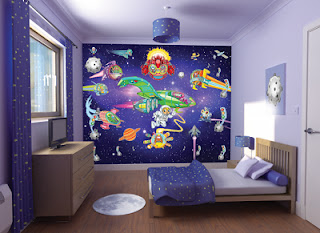 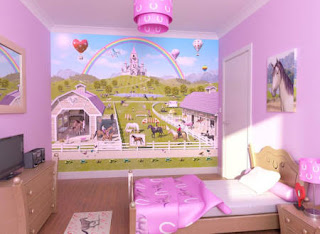 Not only that, murals can be on ceilings, too.  I especially like this one; 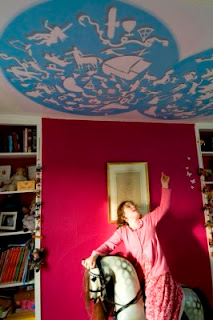 It's actually a glow in the dark ceiling mural.

It's another exciting way to brighten up our homes....